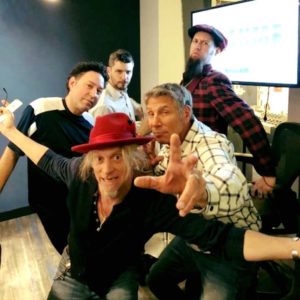 The late Memphis producer Jim Dickinson once called Jimbo Mathus “the singing voice of Huck Finn.” Outside the South, Mathus is likely known as the ringleader …of the hyper-ragtime outfit Squirrel Nut Zippers. In his native Mississippi and throughout the South, however, Mathus is the prolific songwriter of born-in-the-bone Southern music, the torchbearer for Deep South mythology and culture. Think Delta highways, bowling-pin Budweisers and “innerplanetary honky-tonk” for the masses.