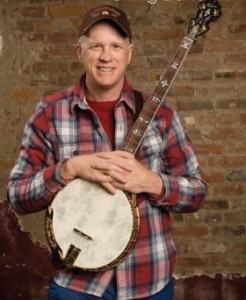 Mike Snider, who was born and lives in Gleason, Tennessee, made his way on the country music scene in the 1980’s with his incomparable wit and stellar banjo playing.  Mike first worked his way into people’s hearts through his hundreds of spots on TNN’s Nashville Now, and his seven-year stay in the cornfield on “Hee Haw”, a syndicated television show.  In addition to his television work, Mike and his band entertained crowds for seven years at Nashville’s Opryland USA.